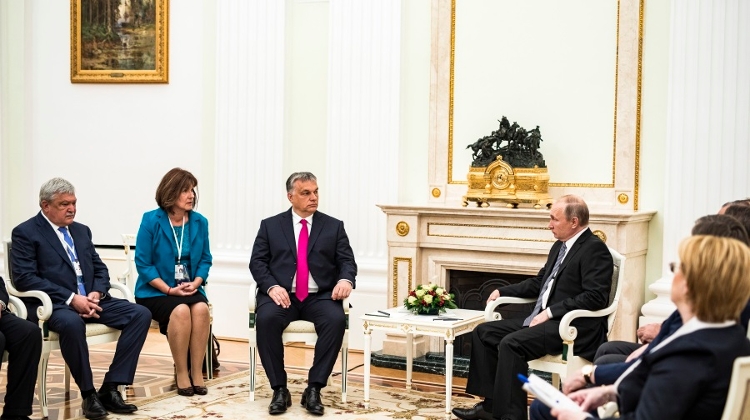 Tibor Szanyi, deputy head of the Socialist Party, has called on the Hungarian government to pursue a “more balanced” foreign policy.

Szanyi slammed Prime Minister Viktor Orbán for his “seesawing” in diplomacy, and said that “you cannot praise Russian and then Islamic cultures at first, then call countries of those cultures a threat from the east or the south”.

Szanyi insisted that Orbán had been given a “dressing down” by Russian President Vladimir Putin during their meeting on Sunday as a result of Orbán’s referring to Russia as a threat earlier last week, and also suggested that Orbán may have been scolded during a recent visit to Berlin and Munich for his government’s illiberal line.

“It hurts the Socialists if the Hungarian government is given a dressing down by any world power,” Szanyi said.

Answering a question, Szanyi said that his party would not support the government’s 2019 budget proposal in parliament.