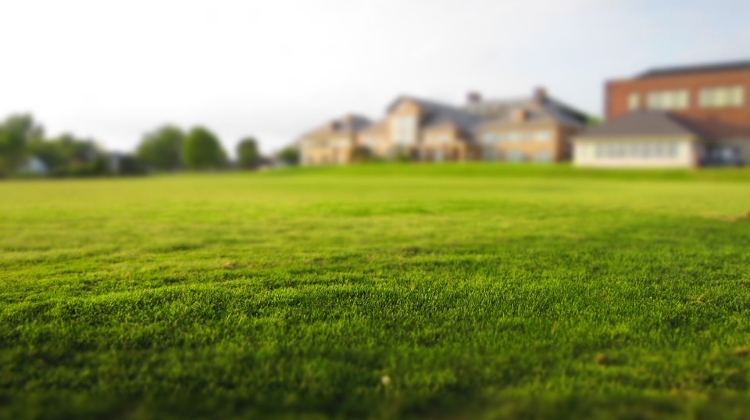 Home prices in Debrecen could rise by up to 40% in three or four years, when German carmaker BMW starts production in its new factory in the city, Nándor Mester, chief analyst of real estate group Otthontérkép Csoport told state news channel M1.

BMW announced last week that it will build a €1 billion factory by 2023, with annual capacity to manufacture 150,000 vehicles.

There are three big home construction projects under way In Debrecen, one of them near completion, Mester said.

BMW To Build Factory & Start Production Around 2023 In Debrecen