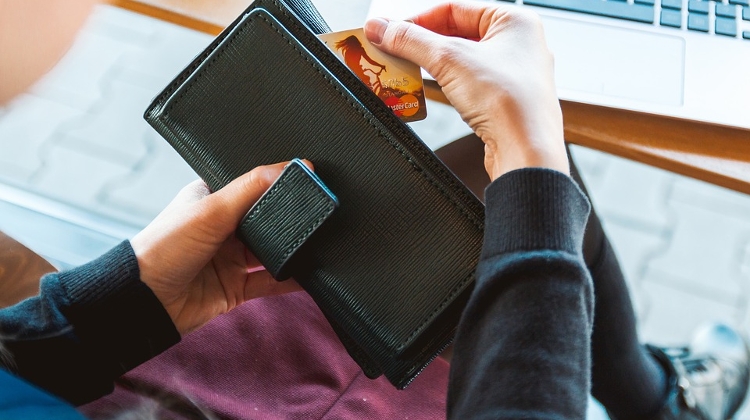 Electronic payments have grown dynamically in Hungary over the last two years as the number of shops accepting bank cards or mobile phones has grown from 85,000 at the end of 2016 to 110,000, Finance Minister Mihály Varga said.

More than 75% of the nine million bank cards in use in Hungary are capable of wireless payments.

The digitalisation of payments has an impact on competitiveness, as the cost of producing, paying, storing and transporting cash amounts to several hundred billion forints a year, Varga said.

Observing that the amount of cash in the economy equals 14% of GDP, compared with 8% in the EU, he said the spread of digital technologies is in everybody’s interest.

POS terminals have been installed in 1,000 villages and now 67% of Hungary’s 3,200 municipalities have shops that accept bank cards, which will rise to 100% at the end of the programme.

The value of payments made by bank cards rose from Ft 4 trillion in 2016 to Ft 5 trillion, but electronic payment only accounts for 25% of transactions, so there is still room for further expansion, the minister said.