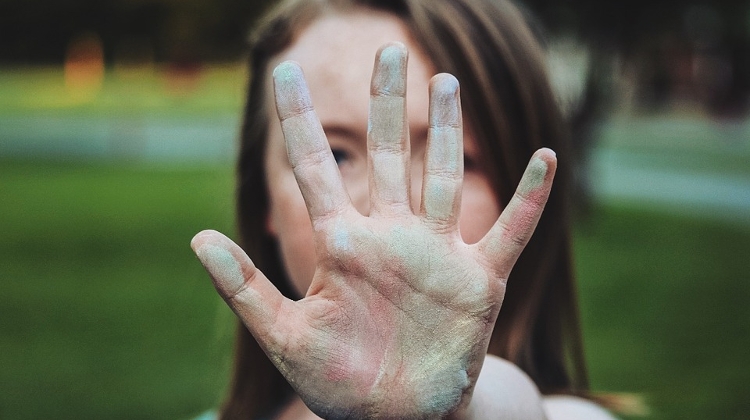 The number of poor declined to an all-time low in Hungary from 2012 to 2016, a labour market expert told public news channel M1.

In the period under survey, Hungary witnessed the biggest decline in this respect from among all European Union member states, Piroska Szalai said, citing data from Eurostat, the EU’s statistics office.

In the subsequent four years, however, it decreased by about half, she said. Hungary’s economy started to perceivably decline in 2006, two years before the outbreak of the global economic crisis, with shrinking employment, decreasing real wages and growing unemployment.

The decline, however, came to a halt in 2010, and real wages started to increase again in 2012, Szalai said.