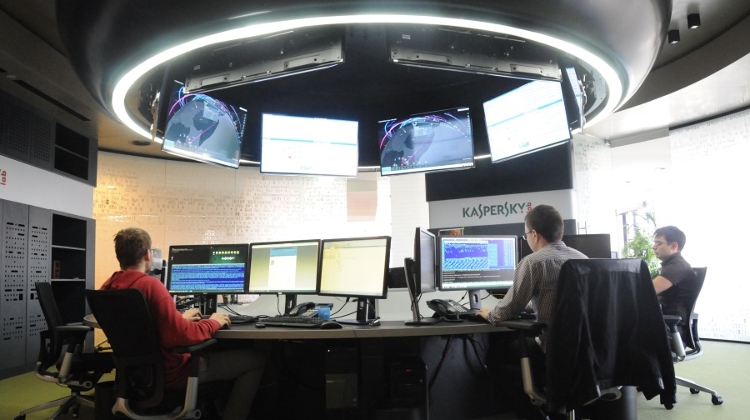 Russian antivirus software developer Kaspersky Lab has rejected all allegations of links to the Russian authorities, or that it represents a threat to national security.

The company was responding to the Hungarian governmentʼs ban on the use of Kaspersky software on computers in public administration.

Shortly afterwards, Kaspersky issued a statement saying that "all accusations against Kaspersky Lab are totally unfounded, wrong and not proven." A report issued by the European Parliament is based on speculation and allegations rather than facts, the company added, cited by news portal hvg.hu.

Kaspersky Lab is committed to transparency, hence its decision to move its R&D department for data gathering and processing to Switzerland, the statement said. Furthermore, it added, Kaspersky will make the results of the department available to third parties.

Eugene Kaspersky, the founder and CEO of the company, remarked that such decisions only help to spread cybercrime, acting against an open and secure digital market and leading to a less competitive environment.

He added that Kaspersky Lab is awaiting questions from governments and companies regarding the methods and procedures applied by his company.