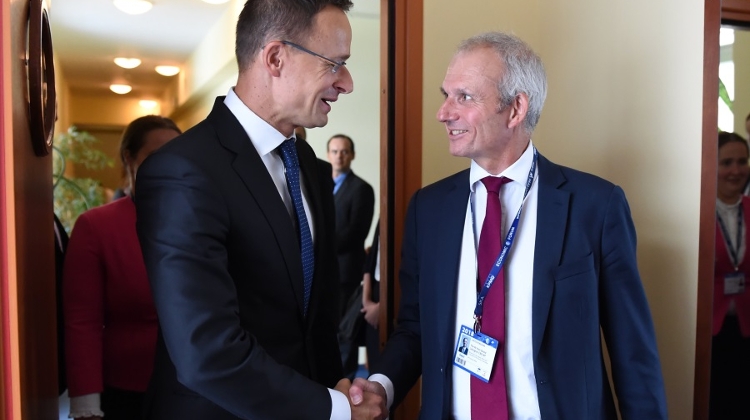 “Hungary regrets the UK decision to exit the EU but respects the decision of British citizens,” the statement cited Szijjártó as saying.

Hungary aims for continued close cooperation in trade and investment, he said. Hungary believes it is especially important to maintain security cooperation with Britain, considering that the EU faces serious security challenges and Britain’s intelligence and defence capabilities are indispensable in this respect, Szijjártó said.

The UK should also continue taking a role in EU military and peacekeeping missions, the minister added. Szijjártó and Lidington met on the sidelines of an economic forum in Krynica-Zrdoj, in southern Poland.

A Letter To UK Nationals Living In Hungary