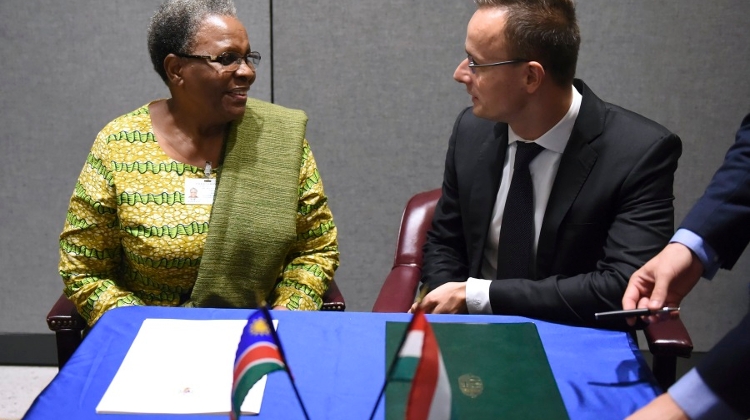 Four bilateral agreements on educational, scientific and diplomatic issues will be signed between Hungary and Moldova, Tunisia, Namibia and the Palestinian National Authority on Tuesday in New York as part of the high-level meetings of the session of the UN General Assembly which will start officially, Minister of Foreign Affairs and Trade Péter Szijjártó announced.

These are countries which have emerged on the horizon of Hungarian foreign politics as part of its easterly opening strategy, he added.

Mr Szijjártó highlighted that one of Hungary’s most important resources is its higher education system which is recognised also internationally. This is underlined by the fact that there are more than 3,000 students currently studying in Hungary on the basis of bilateral agreements.

Namibia will now join this cooperation system: based on the scholarship agreement to be signed, next September 10 Namibian students will start their studies at Hungarian universities.

Hungary has had such an agreement with the Palestinians for a long time, Mr Szijjártó pointed out. Due to the high number of applications well in excess of the available scholarships, the Palestinians requested Hungary to increase the contingent of 50.

Therefore pursuant to the new agreement, from next September Hungarian universities will receive as many as 60 Palestinian students.

The government will sign agreements on cooperation between foreign affairs institutes with two countries in order to use one another’s experiences in the training of diplomats and to mutually send diplomats to one another’s countries for exchanges. 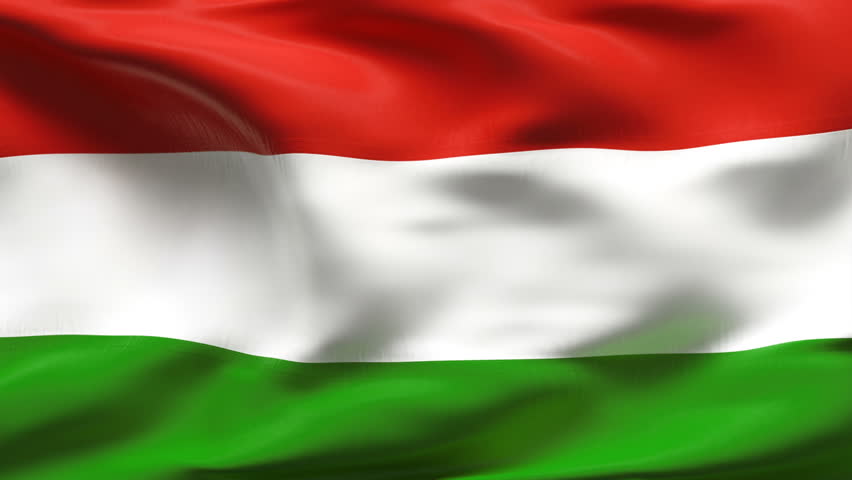