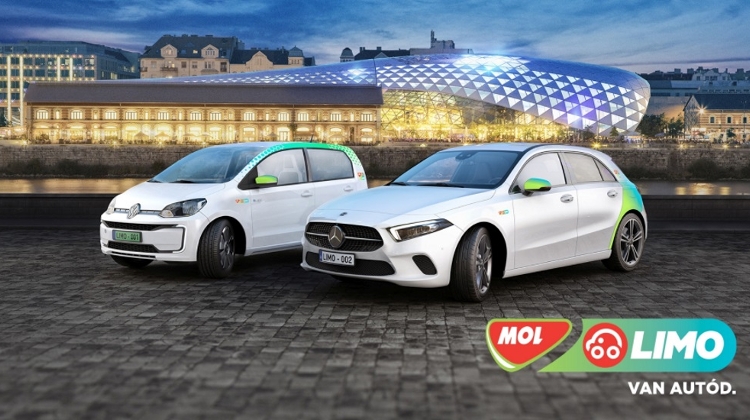 The cars will join the 100 electric and 300 petrol-fuelled Volkswagen Up models in MOL Limo’s fleet, said Péter Ratatics.

The charge to drive the Up models is 77 forints (EUR 0.24) per minute, while the charge for the A Class is 111 forints per minute. But motorists who have a monthly plan with MOL Limo pay a per-minute charge of 66 forints for the Volkswagens and 99 forints for the Mercedes.

More than 35,000 motorists have used the car-sharing service since its launch in January, driving over 1.5m km in the capital.

The Mercedes-Benz A Class models are produced at the German carmaker’s plant in Kecskemét in central Hungary.