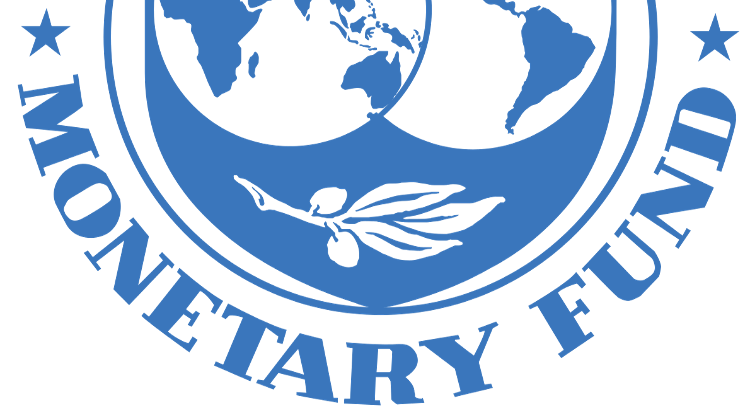 The International Monetary Fund (IMF) raised its projection for Hungary’s GDP growth this year to 4% in its fresh World Economic Outlook. The projection was raised from 3.8% in a forecast released in April, but is still under the government’s official target for 4.3% growth.

The IMF noted that estimates and projections in the latest World Economic Outlook were based on statistical information available until September 18. Two weeks after that date, Hungary’s Central Statistical Office (KSH) revised first-half GDP growth up 0.1 percentage point to 4.7%.

In a statement issued after the forecast was released, the finance ministry said the improved outlook was an “acknowledgement of the results of Hungary’s economic policy and the country’s growth potential”.

The ministry noted that the IMF had revised upwards the growth forecast for Hungary six times in the past four years in its biannual World Economic Outlook.