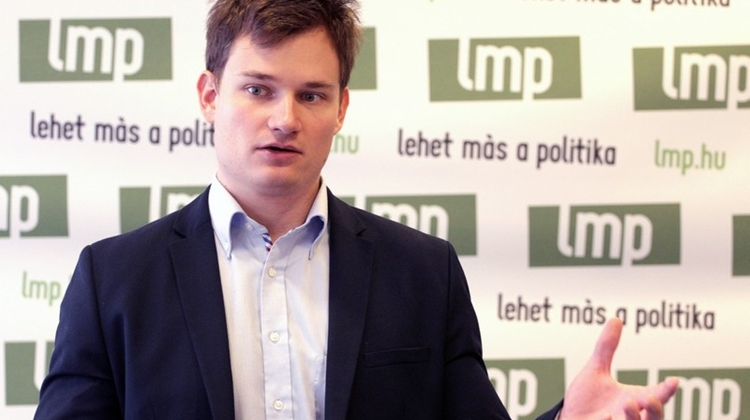 Opposition LMP strongly rejects government plans to privatise state-run universities which would result in losing oversight of their operation, an official of the party said.

Plans are afoot for an overall reform of managing higher education institutions, the secretary of the party’s presidium told a press conference, adding that the exact structure is yet to be announced.

Máté Kanász-Nagy noted last month’s government announcement that the Budapest Corvinus University would be taken over by a public foundation next summer.

Plans have since surfaced to include other universities in the scheme, he said, insisting that this would increase tuition fees and force one-third of students out of higher education.

Kanász-Nagy called for universities to be kept in state care and a substantial increase in funding for education and universities within that system, as well as greater autonomy and a wage hike for teachers.

The innovation and technology ministry said in response that giving the Corvinus University a new foundation would strengthen its financing and boost further development.