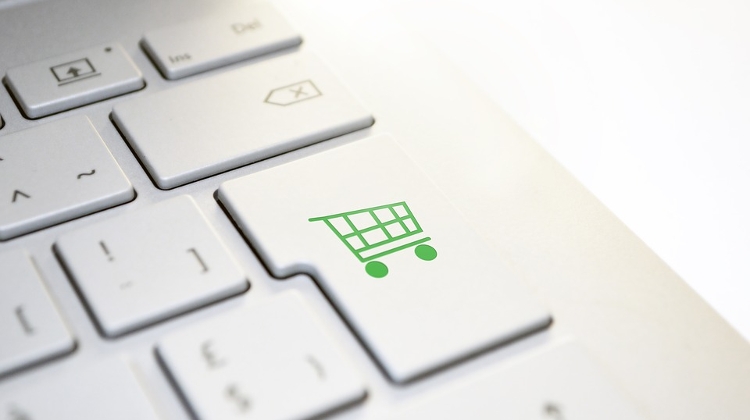 Online sales in Hungary were up 23.6% year-on-year in the first six months and could reach Ft 440 billion this year, up 20% from 2017, according to CEO Balázs Várkonyi of online retailer Extreme Digital.

Online stores account for 6% of total retail sales volume, which is competitive in regional terms, he added. The Czech Republic is the regional leader in that respect.

The top ten web retailers account for some 40% of online sales, as the market has become concentrated.

Online stores generate 35-40% of their sales in the fourth quarter, and much will depend on how Black Friday sales turn out, which is generally a good indicator for Christmas sales, he observed. Last year it was drones; in 2018 the top selling items will be electric scooters, said Várkonyi.

Shipping items to customers remains the biggest challenge for e-retailers, a complex logistical task in the midst of a labour shortage in warehousing and distribution, he said.

As market players have been forced to raise their fees, the era of free delivery is over, he added.