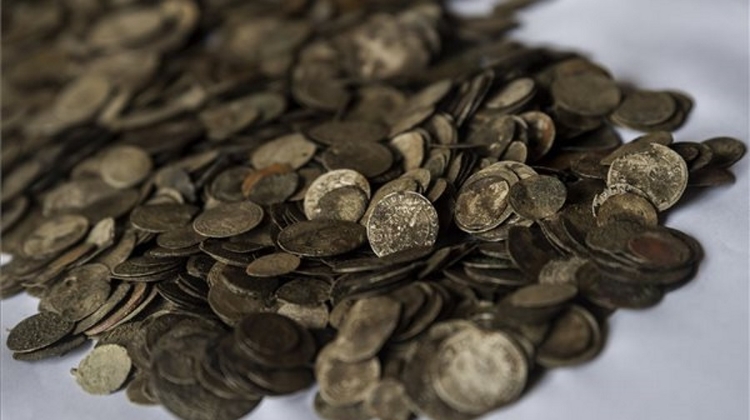 Archaeologists from the Ferenczy Museum Centre have found coins, weapons and other objects from a ship that sank in the Danube in the middle of the 18th century.

Museum director Gábor Gulyás said an amateur archaeologist had approached them after he found a bell that seemed old, in a part of the river bed near Érd that is temporarily exposed by the record low level of the Danube. 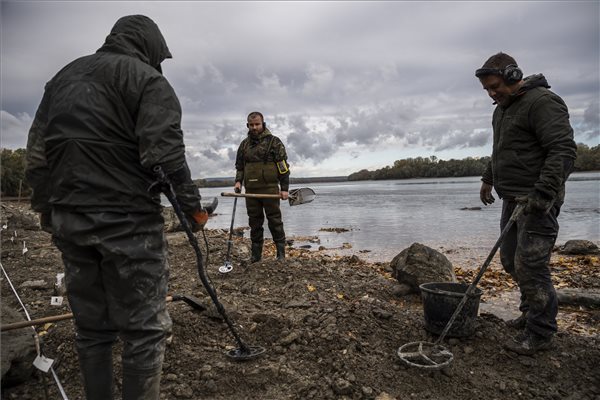 On the first day of exploration they found more than 1,000 coins, partly Hungarian, but also many West European ones, for instance from Germany and the Netherlands. 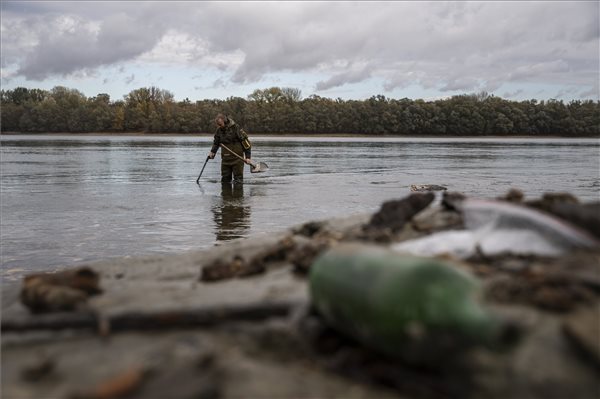