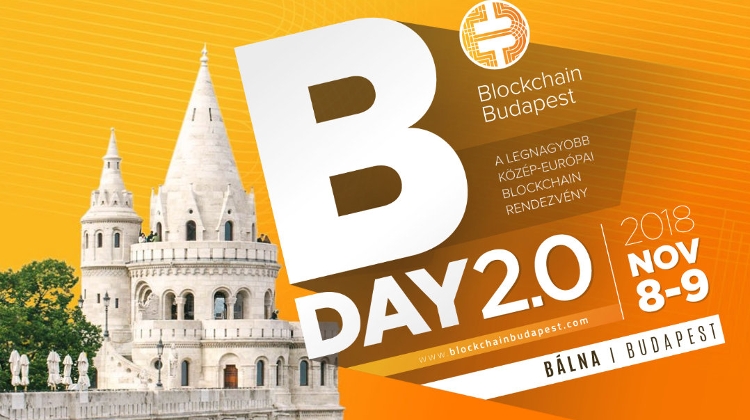 The Blockchain Research Association has announced that the B-Day 2.0 conference, one of the CEE’s largest blockchain events, will be held at the Bálna (Whale) in Budapest on November 8-9, according to a press release.

Sponsored by OTT-One Nyrt., the conference will include more than 800 participants, with the EXPO hosting more than 40 exhibitors, allowing the most innovative firms, world-class developers, and professional elite to present themselves.

Presenters include Nick Szabo, inventor of the smart contract concept and bitcoin predecessor "bit gold," and Robby Schwertner, nicknamed "CryptoRobby," alongside several experts from countries including the U.S., Russia, Switzerland, England, and Germany.

Further information about the conference is available on its official website.