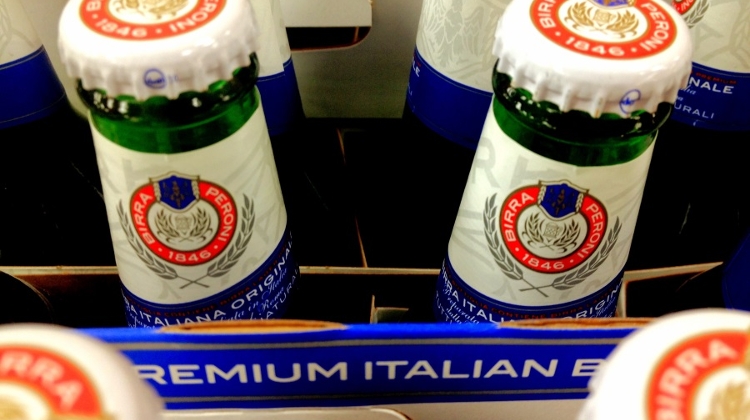 Dreher Sörgyárak is basing its new strategy on expanding premium beer sales in Hungary both by brewing and importing, the brewery said on Tuesday.

As part of this strategy, Dreher has begun distributing popular Italian beer Peroni Nastro Azzurro but has no plans to brew it in Hungary.

The local market welcomed Peroni which is now in its brand-building phase, the brewery said.