Most Hungarians Consciously Protect Digital Data According To Survey 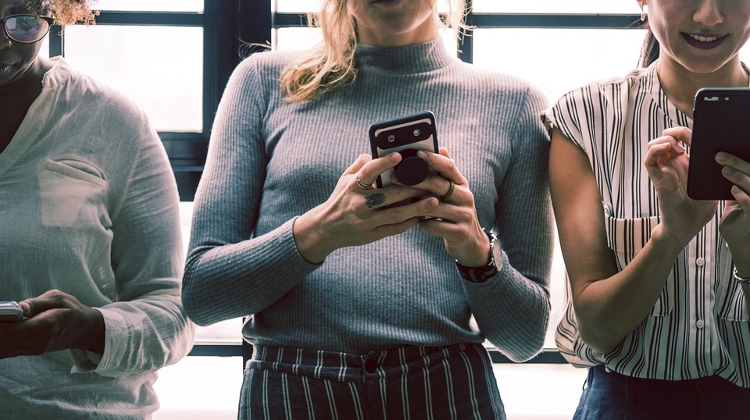 Around three-quarters of Hungarians consciously take steps to protect their bank card data online, with nearly two-thirds making backup saves of their digitalized data, according to a representative online survey by insurance company Generali.

Generaliʼs survey reveals that about half of Hungarian internet users between the ages of 18 and 75 have lost at least some of their digitalized data. The primary reason named for such losses concerns data storage problems, with the device containing the data not working properly. Around one in ten respondents fall victim to computer viruses or ransomware, the survey found.

The majority of respondents reported saving personal data onto their computers, laptops, and smartphones, with 12% still only trusting printed paper when it comes to data security. A mere 18% said they use cloud services.

Some 62% make backups, mostly on external storage devices such as hard drives or pen drives. According to the research, women, people over 50, people without a secondary education and rural citizens are the least careful in this regard.

With bank card fraud becoming more prevalent, Hungarian internet users are aware of threats, as 74% take preventive measures in order to protect, by setting daily shopping limits and not giving their bank cards to unauthorized people.

Relatively few people utilize more sophisticated methods, such as physical protection against data theft. In this regard, the least careful were women aged between 30 and 49 living in rural areas.

Around 8% of respondents said they had been victims of bank card fraud, and people who have already experienced such incidents are more careful, according to the survey.

On social media, 60% limit accessibility to their accounts and shared content. However, 28% only use basic settings, without enhancing security measures on their profiles. In this category, the least careful are people over 40 years of age, women, those without a higher education, and rural citizens.