Demand For Cheap Used Cars On The Rise In Hungary 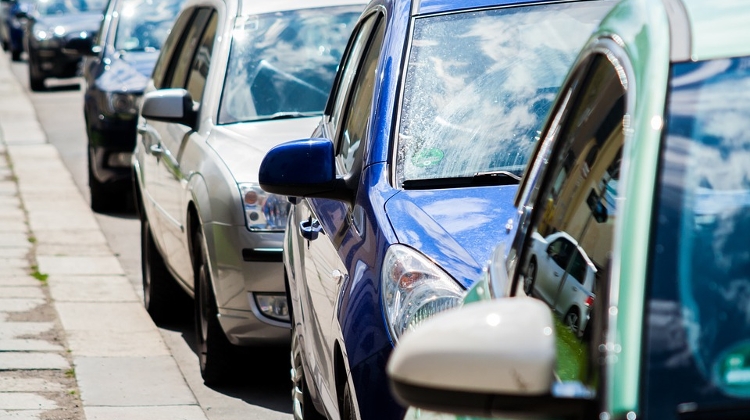 According to fresh research by Hungarian used car website Hasznaltauto.hu, the demand for cars is on the rise, with most people looking for second hand cars wishing to spend under HUF 2 million. Models such as the Suzuki Swift and Ford Focus are the most popular in the budget price category.

Used car imports are up 4%, with 120,005 imported vehicles receiving Hungarian license plates. Until the end of September, 573,722 used autos had changed hands, up 13.7% from the corresponding period of 2017. This makes the used car market the largest vehicle market in the country.

The Hasznaltauto.hu website is visited by almost 300,000 people daily. The research into the market trends was compiled from the search habits of these users.

Users initiate nearly five million searches per day, spending an average of 16 minutes and 16 seconds on the website. Some 91% of the advertisers receive a phone call or an e-mail regarding their ad within a week.

Most users also narrow the search by determining the make and model of the desired vehicle, as well as the year of production, fuel type, and maximum price.

"...It can be seen, that the most popular car in the price region under HUF 500,000 is Suzuki Swift, with Ford Focus being the favorite in the under HUF 1 million category. The other price ranges yielded no obvious favorites," says  Dóra Popovics, business intelligence expert of Schibsted CMH Kft., the company that maintains Hasznaltauto.hu.

"These are the searches looking for a concrete sale, while in case of more expensive cars (such as Audi A4), a larger distribution of inquiries for the purpose of looking around can be observed," she added.

Most users are looking for used cars under HUF 2 mln. While the supply is mostly able to serve these demands, the extreme values show a significant deviation. At one end you can find a normal condition, working car, with paperwork for HUF 50,000, while the three most expensive cars in the system (Ferrari LaFerrari, Bugatti Chrion, and a McLaren P1) possesses a price tag of more than HUF 1 billion.