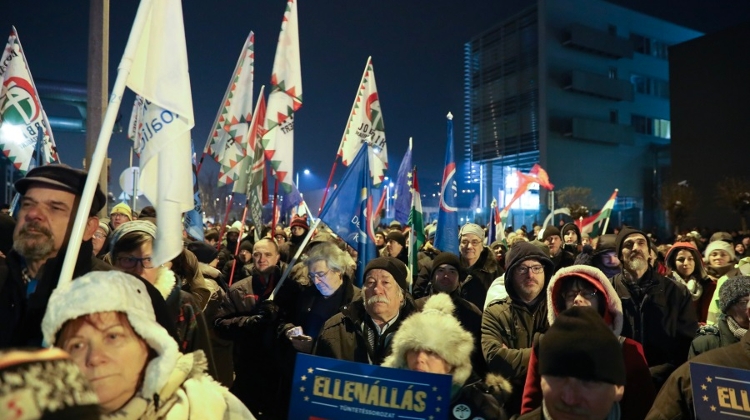 Any attempt by politicians to “forcefully interfere” with operations of the media is unacceptable, the communications director of ruling Fidesz said, in connection with developments at the public media headquarters the previous night.

The opposition deputies abused their powers and authorisations arising from their mandate, Hidvéghi said. He said “their obvious goal was to intimidate journalists”, adding that “these are well-known methods of the pro-immigration Soros network”.