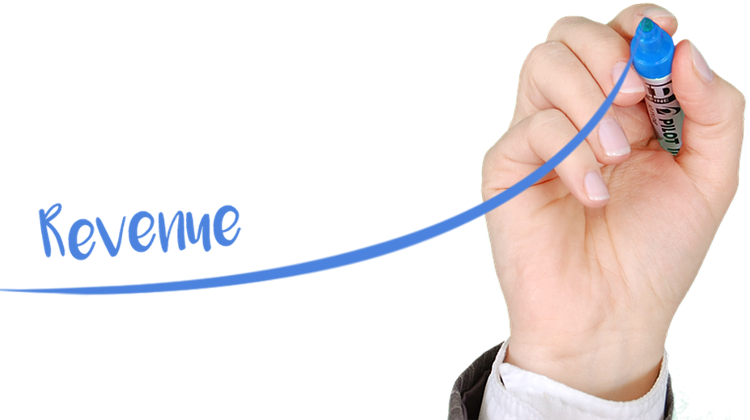 This is according to research findings based on preliminary data just released by the Central Statistical Office (KSH).

Foreign owned companies and the subsidiaries of foreign companies employed 26.4% of all corporate employees, but they accounted for 50.2% of all revenues.

Foreign companies provided 56.2% of all production value, 50% of all added value and 43.9% of all gross investment in the corporate sector.

Foreign owned companies derived 84% of their revenue from the three sectors of manufacturing, commerce and logistics in 2017.

Foreign companies accounted for 56% of all revenues in the IT sector and 72% in the manufacturing sector. In current prices added value from foreign owned companies’ production reached 9,900 billion forints in 2017, up 8.7% compared to 2016 while in the whole business sector it was up 12% on average.

Foreign companies employed 715,000 workers last year, 4.1% more than in the year before that.

Employment growth throughout the entire business sector was 1.5%.