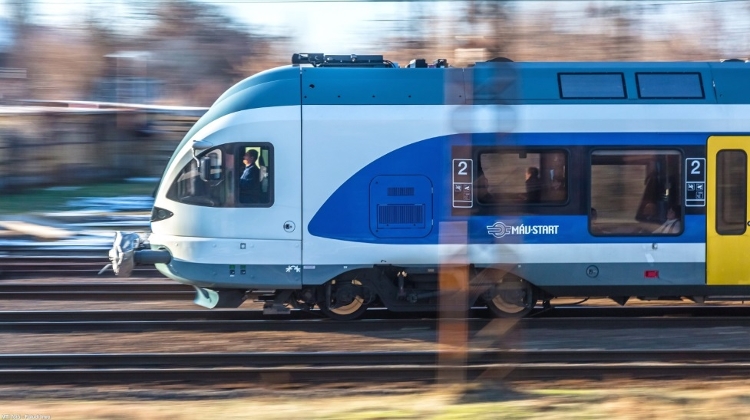 MÁV-Start and Stadler signed a framework agreement on the train purchases in 2017, with MÁV-Start committing to purchasing at least 10 double-deckers and 40 at the maximum. MÁV-Start initially ended up buying 11 trains.

Trains ordered in the first phase are scheduled to enter into service around the end of 2019 and the eight trains ordered in the second phase sometime at the start of 2021. MÁV said the purchase of the first nineteen KISS railcars are being financed by 100 billion forints of European Union Funding.

Zoltán Dunai of Stadler Trains Hungary said the company employs 500 workers in three Hungarian companies and are looking to raise headcount to 550-600 but are facing difficulties because of a shortage of skilled labour.