Hungary’s Industrial Output Up 5.9% In Oct 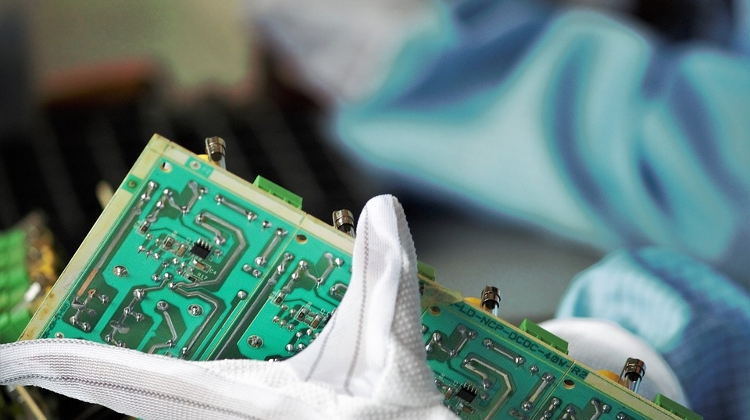 Hungary’s industrial output rose by an annual 5.9% in October, the Central Statistical Office (KSH) said in a first reading of data.

Adjusted for the number of working days, output increased by 3.3%. For the period January-October, output rose by an annual 3.4%. In a month-on-month comparison, output rose a seasonally and workday-adjusted 2.0%.

A KSH statistician noted that the electronics segment showed robust performance in October. While vehicle manufacturing volume remained below the 5.9% average, it rose again after declining for three months, she added. The unadjusted data were influenced by the fact that there was one more workday in October this year than a year earlier.

Analysts said the October data well exceeded expectations after the 0.6% decline in September. Péter Virovácz of ING Bank predicted industrial output growth between 3.5% and 4% for the full year compared with 4.6% in 2017.