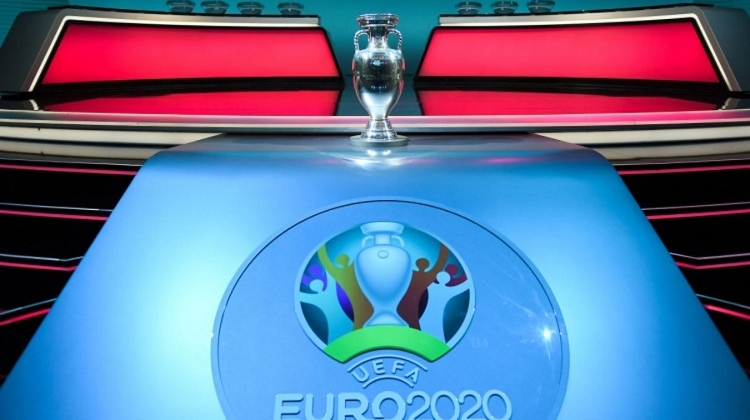 “Croatia is by far the best squad in the group. As for the others, it will be mainly up to us what results we achieve,” Rossi told the website of the Hungarian Football Association (MLSZ).

“The Croats don’t need to be introduced to anyone, the runner-up in this year’s World Cup represents a different quality than the other four teams. Hungary will probably wage a tough battle with Wales and Slovakia for the second place.

Nor should we underrate the Azeri team,” the Italian coach of the Hungarian team said.

MLSZ President Sándor Csányi said that “Hungary and Hungarian fans will in any case benefit from the European Championship because Budapest will co-host the tournament.”