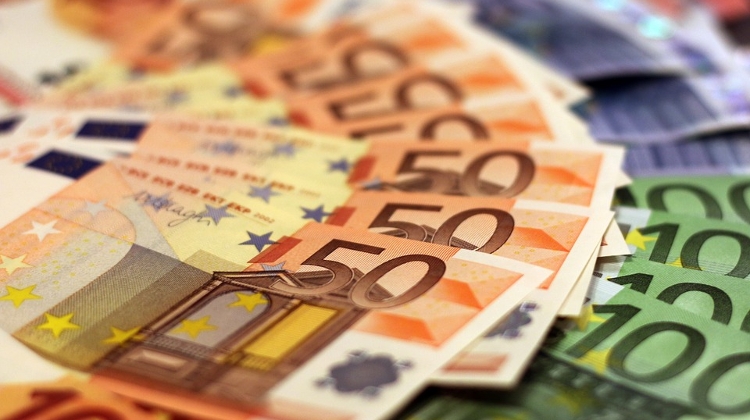 Hungary posted a 496 million euro trade surplus in November, down by 186 million from the same month a year earlier, the Central Statistical Office (KSH) said in a first reading of data.

Dávid Németh of K&H Bank said import growth in 2018 was likely to exceed exports with the surplus of the foreign trade balance further declining in 2019.

Strong domestic consumption will be combined with a slowdown in international economic activity with the concomitant lower export demand, he said.

Gergely Suppan of Takarékbank said he expected last year’s foreign trade surplus to drop by around 1.9 billion euros to 6.2 billion, down from 8,778 billion euros a year earlier.

In 2019, however, slowing consumer and investment dynamics may weigh on import growth, while new industrial capacities could help to fuel export growth. The foreign trade balance may improve thanks to better terms of trade, he said.