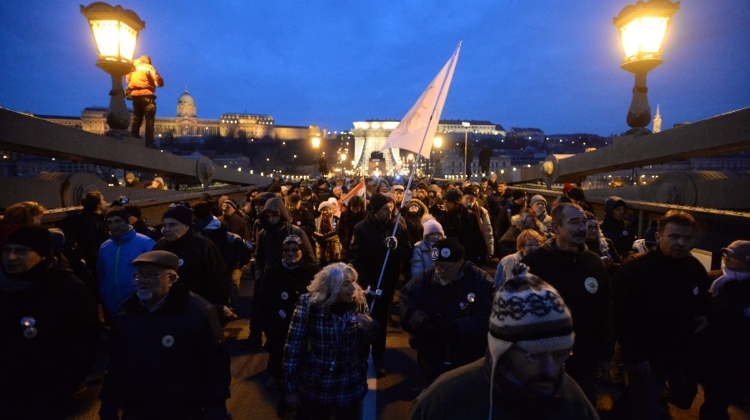 The politician said this revived hope that the current government could be brought down. Opposition cooperation, “which will be crucial in this year’s municipal election,” is also developing, she said, adding that NGOs, trade unions and parties must work together to achieve their desired outcome.

Party chairman Bertalan Tóth said the Socialist Party was the most active participant in ongoing demonstrations. He called for a joint list of the parties in the European parliamentary elections in order to avoid the loss of votes.

Tóth said he had convened a party conference for Feb. 16-17, and deputies would decide on the party’s programme for the EP elections and on the list of Socialist candidates, adding that he would like to keep this list open to anyone who wants to join the cooperation.

He said the Socialists would do their utmost in the parliamentary session due to start on Feb. 18 to continue the non-violent protest started in December.