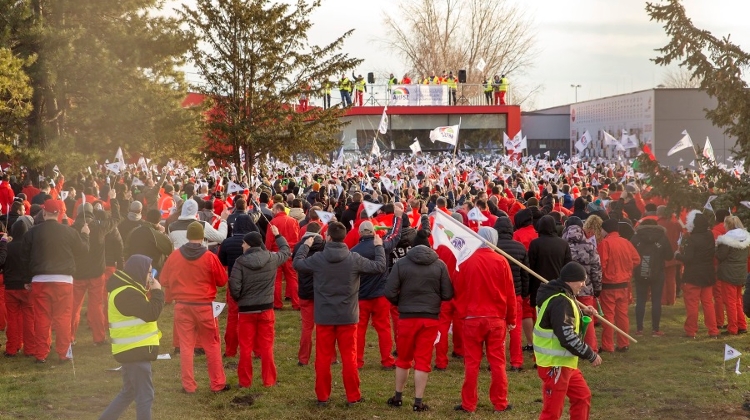 German carmaker Audi has been forced to pause production at its headquarters in Ingolstadt because of a strike in Hungary, a company spokesman confirmed for broadcaster Bayerischer Rundfunk.

Audi is shutting down production in Ingolstadt on Monday and Tuesday because its base in Győr, in north-western Hungary, has stopped delivering engines. Audi uses just-in-time production and its inventories are not large, the broadcaster noted.

The Audi Hungária Independent Union (AHFSZ) started a week-long strike over wages on Thursday, bringing production at the plant in Győr to a “practical halt”. The union is demanding a wage increase of at least 18%.