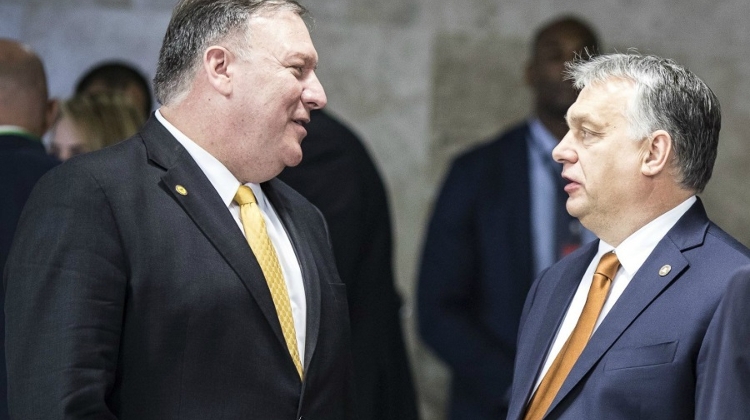 US Secretary of State Mike Pompeo will express concerns over the growing presence of Chinese telecoms giant Huawei Technologies in the region on his current visits to Poland, Slovakia and Hungary, a high-ranking US official told Reuters news agency.

The agency noted that Western intelligence agencies are wary of Huawei because of its perceived link to China’s government and the possibility that its telecoms equipment could be used for espionage.

The Chinese company plans to establish a European logistics centre in Hungary and will increase its production capacity here this year as well. Huawei has been present in Hungary since 2005.

Prime Minister’s Office leader Gergely Gulyás said on Friday that the cabinet will not review its strategic co-operation agreement with Huawei until a domestic signal is received about a potential problem with that company.