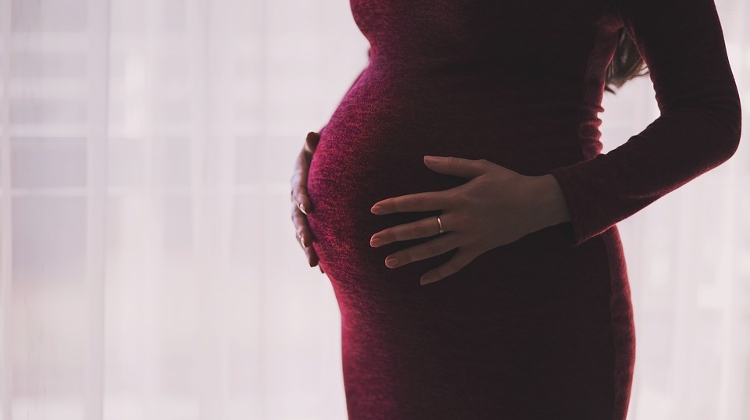 Left-wing analysts suggest the Prime Minister’s 7 point ’family protection plan’ is aimed at taking back the political initiative, while a pro-government pundit thinks it opens a new paradigm – and not just in Hungary.

In Népszava, Ákos Zoltai writes that the measures announced by PM Viktor Orbán in his State of the Nation address on Sunday will be his main propaganda theme until the next parliamentary elections scheduled for 2022.

Quoting opinions by three political analysts, he writes that the government has launched the project to react to the loss of support it suffered because of the law authorizing up to 400 hours of overtime work.

One of the experts recalls that during its first term, the government chose cuts in utility tariffs as its main PR theme, then, during its second term, migration was the topic its messages were built around, while family and the birth rate will be the issue Mr. Orbán will use to enhance his chances at the European parliamentary election first, and then for the rest of his current term in office.

In Magyar Nemzet, political scientist Tamás Fricz interprets the Prime Minister’s scheme as ‘a message to the globalists of the world and to Brussels’ that their project is not the only one on offer.

The globalists, he explains, want the world to be governed by themselves and therefore intend to build supranational political structures. Hungary, on the other hand is interested in a European integration based on sovereign nations.

The globalist approach needs populations which are deprived of their national character and therefore favours mass immigration from other cultures. Hungary, Fricz argues, intends to boost fertility rates in order to preserve her national character.