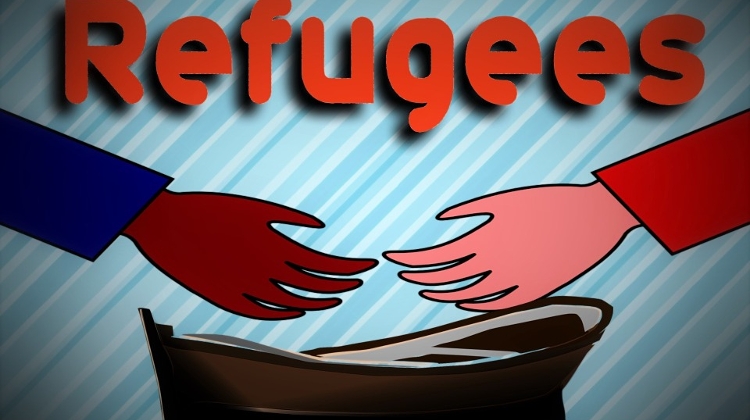 As Hungary blocks the proposed agreement between the EU and the Arab League, a pro-government columnist accuses the EU of trying to force the UN Migration Pact on Hungary.

On Monday, the Hungarian Foreign Ministry announced that it would block the proposed joint cooperation agreement between the EU and the Arab League. The Hungarian government said that it opposes the proposal as it refers to the UN Migration Compact.

According to 444.hu, the German government threatened Hungary that it will cut EU funding to Hungary after 2020 unless it agrees to the joint declaration.

Gajdics finds it particularly problematic that the EU wants to transform the otherwise non-binding recommendations of the UN Migration Pact into binding rules by incorporating them into the proposed agreement with the Arab League.

All of this suggests that the EU does not want to stop migration, Gajdics claims.

He adds that Hungary has offered 24 million Forints (€76,000) to help Christian communities in the Middle East, which, in Gajdics’s opinion is much more helpful than ‘promoting migration’.