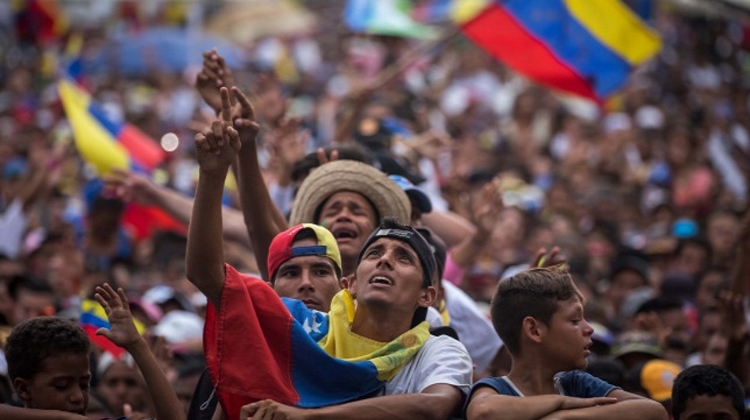 The cabinet wants to take in 750 more Venezuelan citizens alongside the 350 who have arrived here in recent months from the country now immersed in misery and violence, according to the BBC.

The total of 1,100 would be almost as many as Hungary was to have admitted from Italy and Greece under the EU’s quota system.

Hungary accepted 94 asylum-seekers from other countries in the first nine months of 2018, the BBC adds.

The government claims that the Venezuelans are genuine Hungarians “coming home,” but few were born in Hungary or speak Hungarian, the report says.