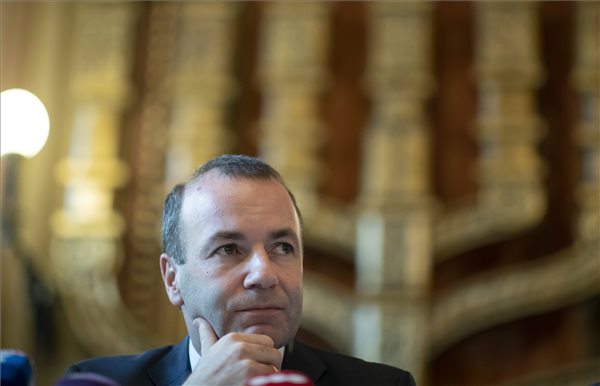 The Central European University (CEU) has welcomed efforts by Manfred Weber, the group leader of the European People’s Party, to help the university, but wants legal assurances from the prime minister so that it can continue operating in Budapest.

CEU said in a statement that it thanked the Bavarian government for financial and technical support offered to facilitate long-term cooperation between the university and the Technical University of Munich (TUM).

Michael Ignatieff, President and Rector of CEU, discussed cooperation opportunities with Wolfgang A. Herrmann, the president of TUM.

“While CEU welcomes these developments, and the possibility it opens of reversing CEU’s ouster from Budapest, we must be absolutely clear that the parties to a possible collaboration can only proceed if the Hungarian Prime Minister provides an authoritative political commitment to his European partners that CEU will be allowed to remain in Budapest, as a free institution, offering American and European accredited degrees and that this political commitment is backed up by legislation that provides legally binding authorization for all of CEU’s operations in Budapest,” the university said in a  statement.