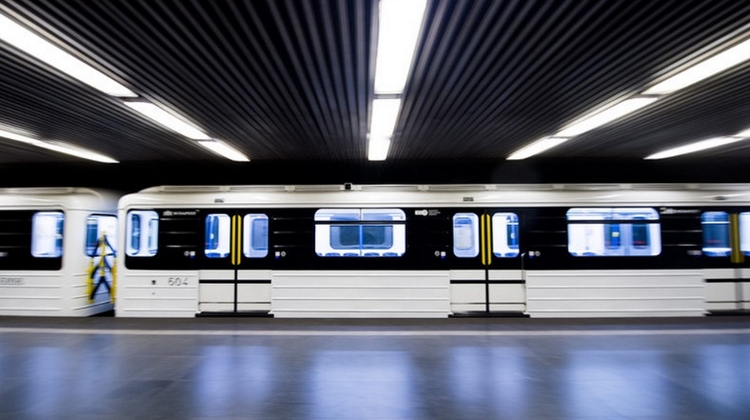 The northern section of the M3 metro reopened to passengers on Saturday afternoon, after Strabag and Swietelsky have completed upgrade works.

The entire line will be open for only a few days, as an upgrade of the southern section between Kőbánya-Kispest and Nagyvárad tér begins on April 6.

– On April 6, (Saturday) and April 7 (Sunday) the metro runs between Újpest-központ and Nagyvárad tér; between Nagyvárad tér and Kőbánya-Kispest you can travel by metro replacement bus

– From April 8 (on weekdays), the metro between Újpest-központ and Nagyvárad tér runs full-time, and you can travel by metro replacement bus between Nagyvárad tér and Kőbánya-Kispest

Bus lanes will be created along Üllői út, traffic patterns and traffic light programmes will be modified on several road sections, therefore BKK advises drivers to pay more attention while being on the road.

Drivers are advised to expect road traffic changes on several road sections used by metro replacement services: bus lanes will be designated along Üllői út on a few sections between Nagyvárad tér and Határ út, while traffic pattern changes will be in place at the following locations: on Üllői út by Nagyvárad tér where replacement buses need to turn back, as well as at the intersection of Üllői út and Ecseri út, at the end of Vágóhíd utca in Ferencváros (District 9) and in Vak Bottyán utca in Kispest (District 19).

The bus lane will be extended on Soroksári út, in Kőbánya (District 10) on Vajda Péter út as well as on the city section of highway M5 in the direction of the inner city.

Furthermore, traffic pattern and signalling changes will be in place on other roads, therefore BKK advises motorists to drive more carefully.