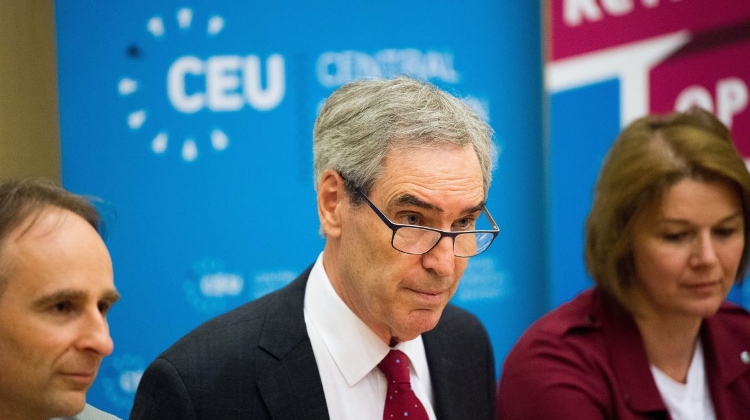 Claims by the Hungarian government that the Central European University can stay in Budapest are “false and misleading,” president and rector Michael Ignatieff said in a statement issued on Monday.

As the CEU is no longer allowed to accept new students to its US-accredited masters and doctoral programmes, he said, the university “is being expelled from the city that it has called home for more than 25 years”.

“While the CEU retains Hungarian accreditation, it cannot operate as a US accredited institution. As a result, it must move all of its US degree operations to Vienna, beginning in September 2019”.

Stating that a solution is still possible, Ignatieff said “If the government wants CEU to remain in Budapest, then the prime minister should state that its license to operate will not be withdrawn.”