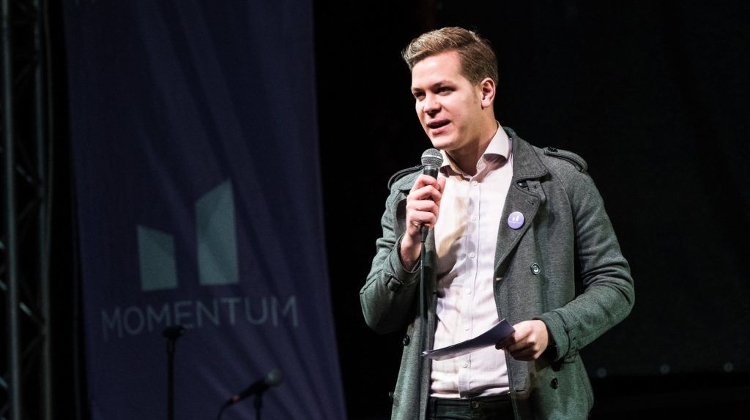 Outdoor advertising companies are unwilling to provide surfaces for an ad campaign critical of the government, the Momentum party said yesterday.

Some companies have provided space for posters featuring pictures of Prime Minister Viktor Orbán, which “talk about real problems instead of bogus enemies,” the party said, but Momentum also wanted billboards.

Spokesman Miklós Hajnal said five billboard companies approached by the party did not respond to official requests, while several informally indicated that they do not dare provide space for a billboard campaign critical of Orbán.

Momentum has collected nearly Ft 4 million for its “reality campaign,” in which posters closely resembling the government’s recent anti-EU ads, but featuring images of Orbán and cabinet communications chief Antal Rogán declare “You also have the right to know that one in six Hungarian children are born abroad.”

Others showing Orbán and Lőrinc Mészáros say “You also have the right to know that Viktor Orbán is the richest Hungarian”.

Momentum is handing out information leaflets and will launch a billboard car campaign around the country.