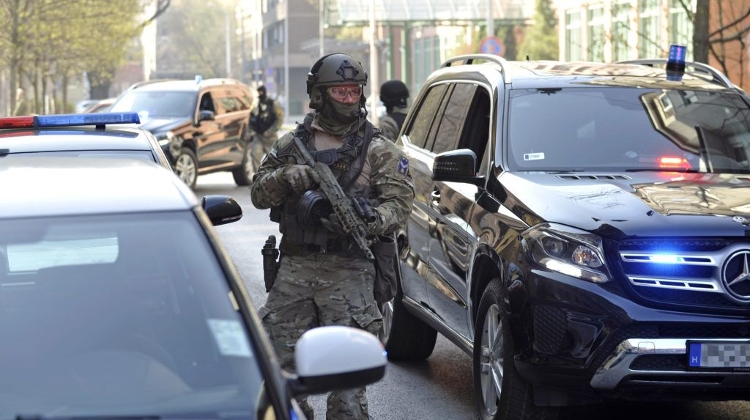 Authorities on Friday detained and questioned a Syrian terrorism suspect who was a member of ISIS for three years.

A Budapest court on Sunday ordered that he be held in custody for another month.

He and a woman with him presented forged identification documents. A Hungarian court then gave him a suspended prison term for people-smuggling and other crimes and expelled him from Hungary for three years.

The Immigration and Refugee Affairs Office immediately took steps to deport the man to Greece, where he has refugee status.

Hungarian secret services say the suspect has been a member of the Islamic State international terrorist organisation since 2016 and is suspected of personally taking part in beheadings in Syria in the town of Homs and of organising suicide bomber attacks.

He denied he is guilty and his lawyer László Kellen said evidence must be verified.

The man was identified through co-operation between the Hungarian and Belgian national members of Eurojust, Belgian judicial authorities, the Counter-Terrorist Centre and the Immigration Office.