NGOs Are Thriving, Must Comply With Hungarian Law 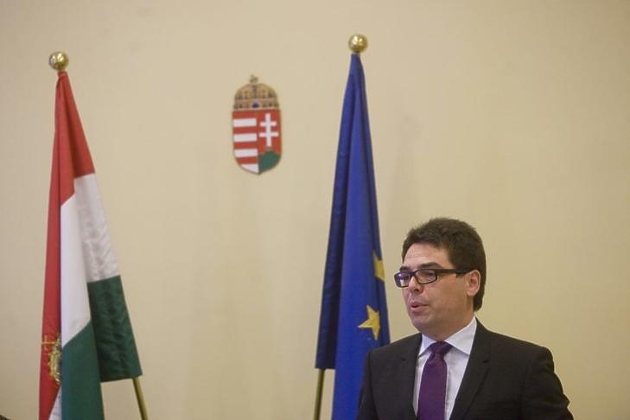 In Hungary, civil organisations “operate freely” and “are thriving”, a ruling Fidesz lawmaker said after a meeting of the justice committee of the Parliamentary Assembly of the Council of Europe (PACE).

But every single civil organisation must stick to the law, and that applies to NGOs that support illegal migration, Barna Pál Zsigmond told MTI by phone from Paris.

Overall, 60,000 civil organisations operate in Hungary, and only around a dozen are “regularly in the government’s crosshairs”. He said he had made it clear to the CoE committee that the government cannot tolerate the activities of NGOs that aid illegal migration and break Hungarian laws.

The Hungarian people have made it clear that they “want nothing to do with illegal migration”, he added. The debate in PACE’s Committee on Legal Affairs and Human Rights is a part of the upcoming European parliamentary election, Zsigmond said.

Referring to financier George Soros, he said it was “strange” that a “pro-Soros Ukrainian rapporteur” had proposed putting the situation of NGOs in Hungary, and the country’s “Stop Soros” package of laws against supporting illegal migration, on the agenda.