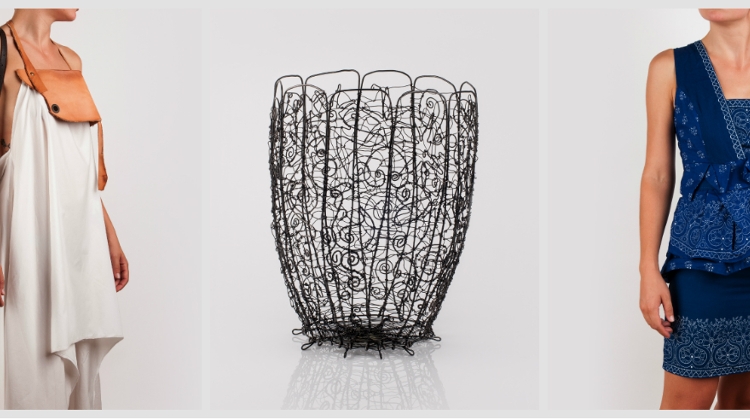 Now on until 18 May. The “Rings in Water” craftsmanship-focused design contest was announced by the Centre for Folk Art Production in Bratislava (ÚLUV) and the Hungarian Heritage House took upon the Hungarian technical coordination.

The scope of the competition is the crafting of designer and artistic handcrafted works, which were inspired by local, regional and national traditions in their design and finalized material.

This year, designers and craftsmen from the Visegrád Four could apply to the competition. The goal of this competition has been to facilitate crafts-oriented designs, which are based upon traditional crafts and folk art.

The international jury has selected multiple Hungarian creators for the exhibition, and has also handed out awards to the egg painter Éva Mosonyi and potter Krisztina Szente.

Besides the Hungarian creators, Czech, Polish and Slovakian craftsmen, designers and apprentices of art institutions will also be introduced on the applied art exhibition.