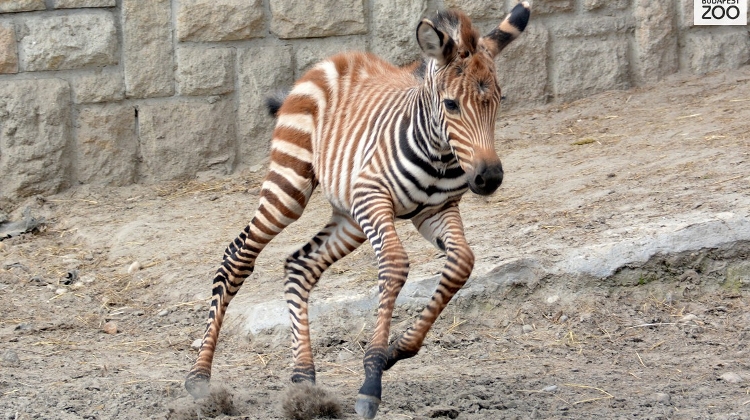 Many fresh programs and several new animals await visitors for the new season at Budapest Zoo and Botanical Garden, which switched to its spring opening hours in March. Among the new species, Cuban crocodiles and several sharks have been added.

The pink flamingos have gone through the zoo ritual of being moved to their “summer camp” within the facility. The flamingos in Budapest are famous not only for their large number – the flock is approaching 150 birds – but because they multiply here better than elsewhere in Europe, zoo officials say.

A new “Shark School” was added to the attractions at the children’s “Once-upon-a-Time Castle” play area in December, allowing visitors not only to see the animals in action, but also to observe how they interact with their keepers, and even how the seawater itself is maintained.

Also added to the play area last year was the EU-funded “Hedgehog Animal Rescue Center,” where rescued wildlife is rehabilitated before animals that can be released are returned to the wild.

In 2018, zoo staff assisted 1,807 rescued animals, of which 108 were of protected species. Of the overall number, 910 were birds, drawn from 81 species, 734 were from 17 species of mammals, and the remainder reptiles and amphibians.

As the days continue to lengthen, the zoo’s opening hours will be extended again in April and once more in May.