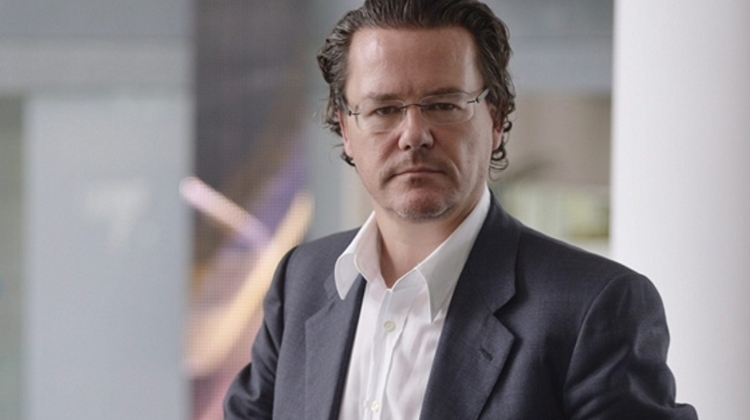 Commercial television channel TV2 announced Wednesday that its CEO, Dirk Gerkens, is leaving the station by mutual agreement, according to a report by news site index.hu. Gerkens is to be replaced by Miklós Vaszily.

Having previously worked as head of the channel’s competitor, RTL Klub, for 14 years, Gerkens has filled operative positions at TV2 for some 40 months.

"Thanks to our strategy constructed in the past years, real competition came into being between commercial television channels," noted Vaszily. "Our duty now is continuing the work started by Dirk Gerkens and his team, and to keep on working for the trust of the viewers."

Vaszily said he plans further reorganization and structural changes at the channel with the aim of maintaining TV2’s leading position on the market and boosting financial results.

Gerkens has worked in the Hungarian media market for more than 20 years, index.hu noted.

According to the report, Gerkensʼ fate was sealed with the death of Hungarian-American media mogul and Hollywood producer Andy Vajna, former owner of the TV2 Group, before it was taken over by Vaszily, whom index.hu describes as an ally of pro-government oligarch Lőrinc Mészáros.

Vajna supported Gerkens as CEO due to his expertise in the commercial television business, the report notes.