Hungary Among Countries With Lowest Labour Costs In EU 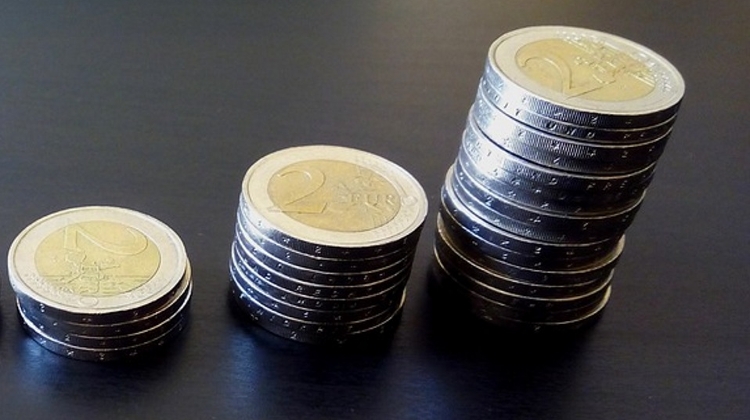 Hourly labour costs were the fourth lowest in Hungary in 2018 among EU member states after Bulgaria, Romania and Lithuania, according data published by Eurostat.

Hourly labour costs came to 9.2 euros in Hungary in 2018 compared to an average of 27.4 euros in the European Union. They came to 5.4 euros in Bulgaria, 6.9 euros in Romania and 9.0 euros in Lithuania.

The highest labour costs were recorded in Denmark at 43.5 euros, Luxembourg at 40.6 euros and Belgium at 39.7 euros.

Labour costs increased by 6.4% from a year earlier in Hungary compared to the EU average of 2.7%.

Outside the euro zone, the largest increases in hourly labour costs in national currency terms were observed in Romania (13.3%) and Hungary (9.8%) last year.