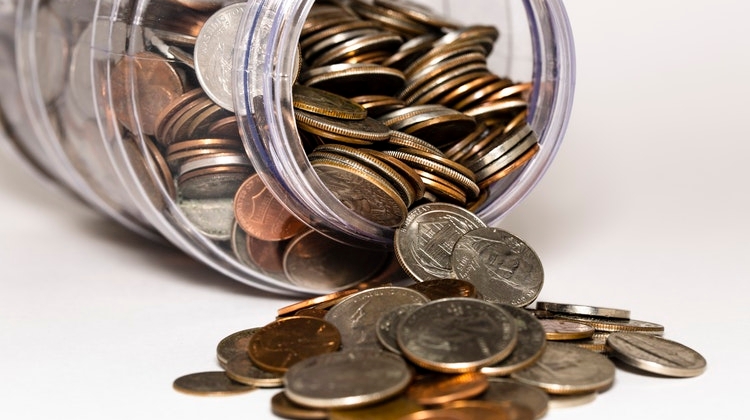 On the spending side, compensation paid to employees was up by 5.7% or 238 billion forints and social benefits other than social transfers in kind increased by 4.7%, or 218 billion forints.

KSH said that Hungary’s public debt, based on data from the National Bank of Hungary (NBH), stood at 29,807 billion forints at the end of 2018, equivalent to 70.8 percent of GDP.

Speaking at a press conference after the data was published, Finance Minister Mihály Varga noted that Hungary had a primary surplus in 2018 (spending was less than revenue without the cost of debt maintenance).

Interest spending came to 1,066 billion forints in 2018. Hungary has had primary surpluses every year since 2012.