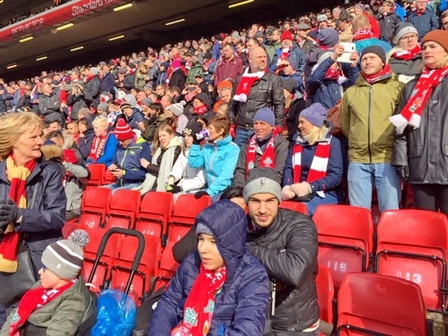 The Magic Lamp Foundation recently wrote to XpatLoop to let us all know how the money donated to them from the Xpat Party For Charity was used: "Vida and his brothers are huge Liverpool FC fans, so there was no question about what his wish would be: he wanted to watch a home game at the football club.

We had to try really hard to organize this, since the wheelchair tickets we needed were already sold out for the whole season. But in the end, we got a ticket directly from the club.

Vida’s oldest brother accompanied him on this unforgettable weekend. On the first day after we arrived, we got a tour of the stadium, where we took a lot of photos with the life-size puppets of his favorite players under their old jerseys.

In the evening, we explored the city. On Sunday at noon, we watched the game excitedly from the first row. The weather wasn’t too kind to us, but even the cold and the icy rain couldn’t mess up the day.

We were lucky enough to see three of the four winning goals up close, as we were sitting directly behind the goal.

The atmosphere of the sold-out stadium can’t be described. Vida enjoyed every moment of it! This weekend will live in Vida’s memory forever!"

See below for more about how donations by Xpats help this foundation's mission: 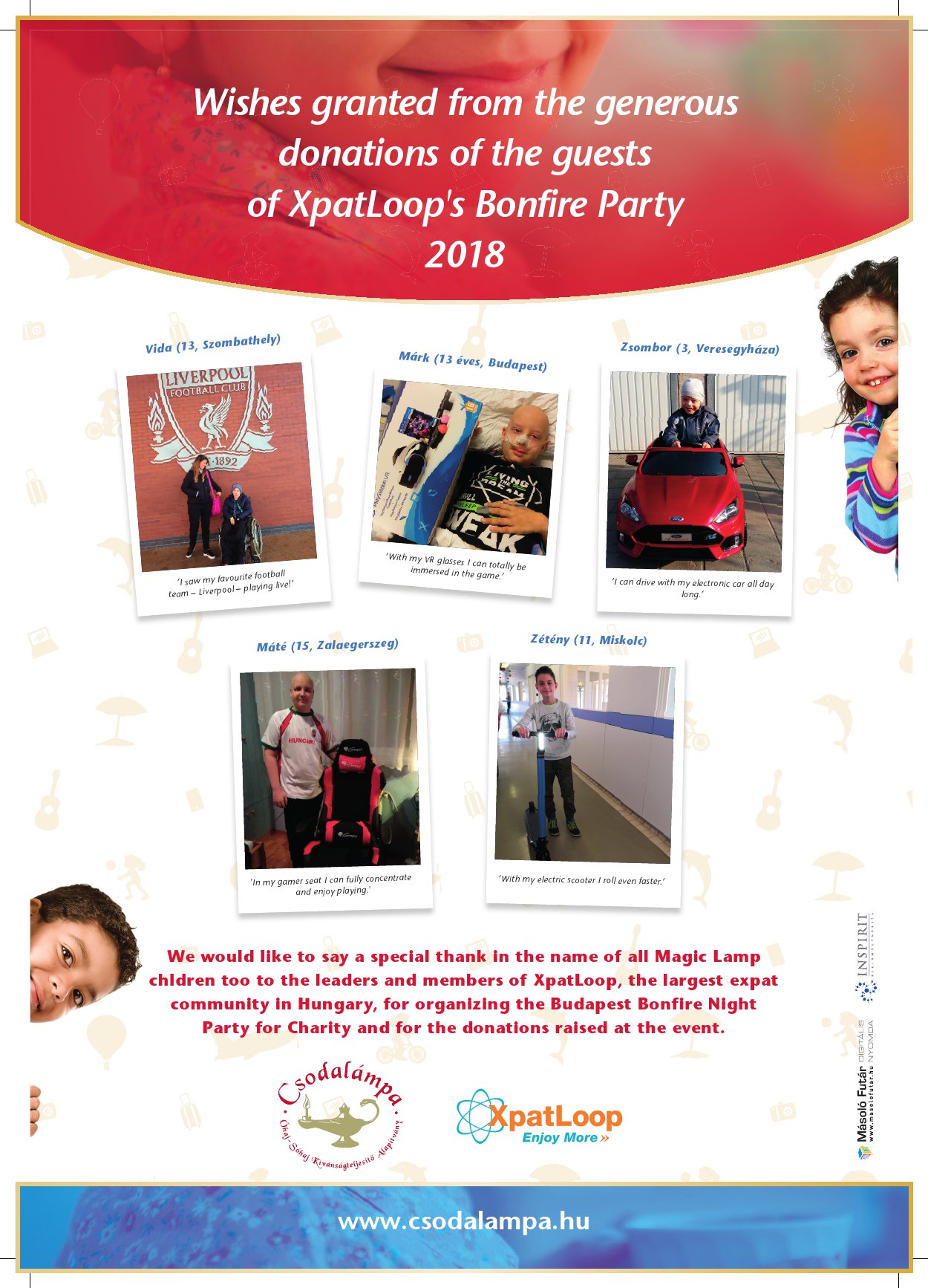