No Risk To Expansion Of Mercedes Plant In Central Hungary 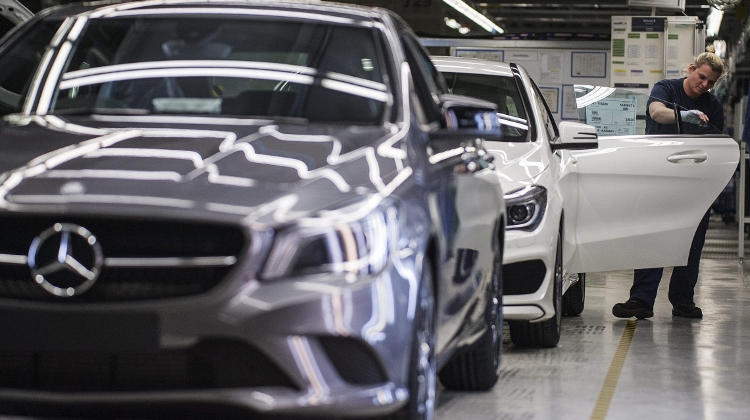 German carmaker Mercedes-Benz’s earlier plans to expand its production base in central Hungary, are not at risk, the company’s plant in Kecskemét said.

The plant issued a statement after its headquarters in Stuttgart confirmed to Hungarian news portal index.hu that an earlier announced expansion in Kecskemét had been temporarily suspended.

Orsolya Ludvig, the communications director for the Kecskemét plant, told index.hu that a company may modify its plans. The plant said in its statement that a number of developments are taking place at the base in addition to the expansion.

The plant is operating at full capacity and the production timetable is full for next year, too, considering demand for the compact cars the plant makes is growing, it added.

Market demand, technology trends and industry regulations all impact the way in which automotive industry companies develop, thus Mercedes-Benz regularly reviews its product portfolio and strives to achieve a balanced use of capacity in its international production chain, the plant said.

The factory in Kecskemét is an important link in that production chain, it added. Mercedes-Benz has only had good experiences in Hungary and is building on its investment in Kecskemét for the long term, the plant said.