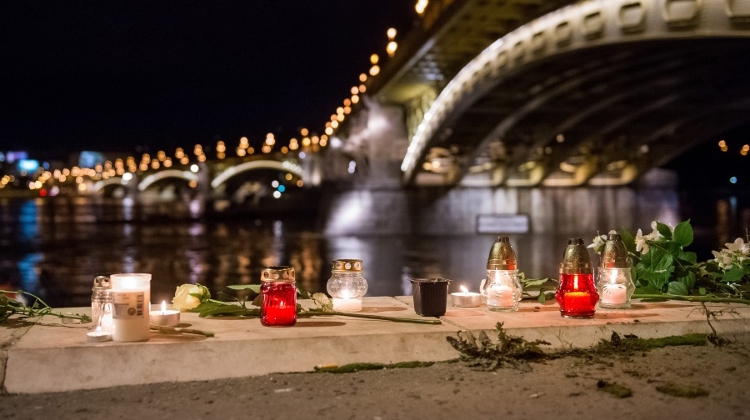 Seven South Koreans died when a sightseeing boat collided with a cruise ship on the River Danube by Parliament on Wednesday evening.

The sightseeing boat with 33 South Koreans and two Hungarian crew on board capsized and sank. Seven of the passengers were taken to hospital while 21 were missing.

A search of the swollen river by 96 firefighters as well as other emergency crews amid bad weather continued on Thursday downstream in the south of Budapest.

The wreck of the boat is located on the river bed near a pillar of Margit Bridge. The national police headquarters (ORFK) has launched a criminal investigation into the collision which happened at 9.05pm, when Hungarian sightseeing boat Hableány (Mermaid) collided with Viking Sigyn, a large cruise ship owned by a Swiss operator.

There were 35 people aboard the Hableány, 22 women, 12 men and a 6 year-old child. Pál said the cruise ship’s Ukrainian captain has been questioned. The sightseeing boat sank within just 7 seconds, according to eyewitnesses.

Both vessels were heading north, and Hableány turned in front of Viking in between two pillars of Margit Bridge.