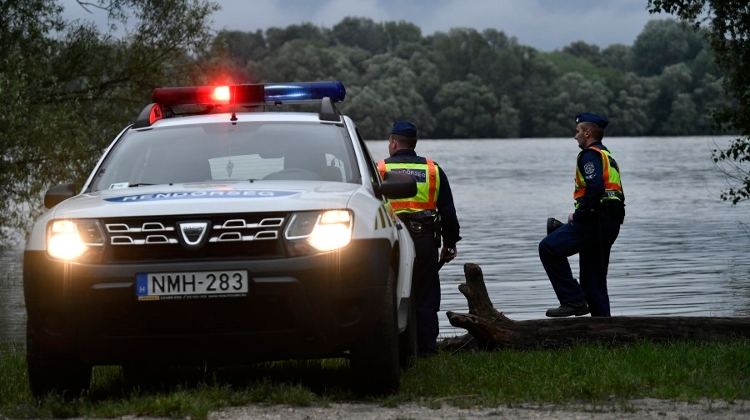 Budapest police have arrested the captain of the Danube cruise ship that rammed a smaller sightseeing vessel on Wednesday night, killing at least seven people.

Another seven survived, while 21 others remain unaccounted for.

The man arrested, the captain of the Viking vessel, is a 64-year-old Ukrainian citizen. He may be charged with reckless misconduct in waterborne traffic leading to mass casualties.

The small tourist boat, the Hableány, capsized and sank within seven seconds after being struck from behind by the larger Viking Tours craft as they approached the Margit Bridge from the south in heavy rain shortly after 9 p.m.

All of those on board were South Koreans on a package tour of Europe, apart from the Hungarian captain and one other crew member.

Police said on Thursday afternoon that there was little chance of finding any other survivors.

Police have located the wreckage of the Hableány by sonar, but said raising the hull could take days.

Police used floodlights, divers and sonar in the search for survivors, and a movie crew filming on the Szabadság Bridge downstream shined its lights on the water, to little avail.

One survivor was pulled out of the Danube three kilometres downstream from the Lágymányos Bridge, two hours after the crash, and nine kilometres from the accident scene, Index reports.

Others were rescued by civilian boats near the scene of the crash.