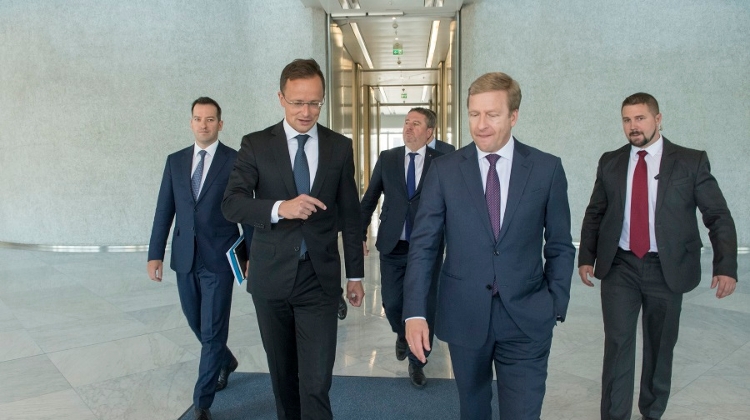 Bavarian companies are about to invest some 45 billion forints (EUR 138.1m) in Hungary, Foreign Minister Péter Szijjártó said, after talks with company heads in Munich, Germany.

“Bavarian companies trust Hungary as the country has the lowest taxes in Europe, a well-trained work force and quality higher education,” Szijjártó told MTI by phone.

The successes of the Hungarian and Bavarian economies are interconnected, the minister said. Hungary has a vested interest in the success of Bavarian companies so that they continue to invest in the country, he added.

He noted that trade between Hungary and Bavaria reached 14 billion euros last year. Fully 35% of Hungarian exports to Germany flows into that state, he said.

Currently, 150 Bavarian companies have facilities in Hungary. They have invested some 8 billion euros and employ 50,000 people, Szijjártó added.