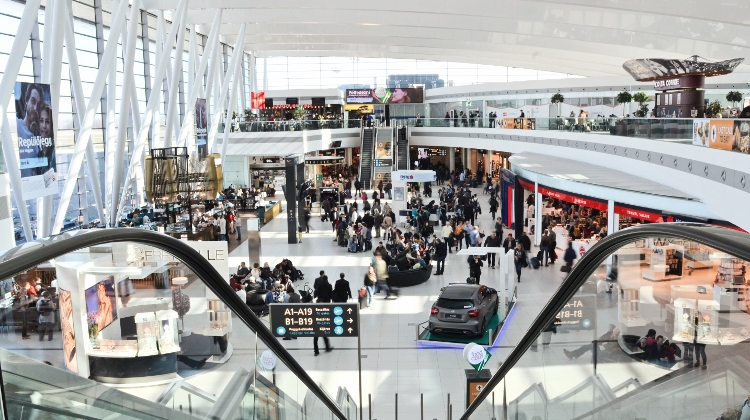 Passenger numbers at Budapest’s Liszt Ferenc Airport climbed by an annual 7.5% to 7.3 million in the first half of 2019, data released by industry intelligence company CAPA Centre for Aviation showed.

The increase slowed from a 17% rise in the same period last year, in line with the expectations of Liszt Ferenc operator Budapest Airport.