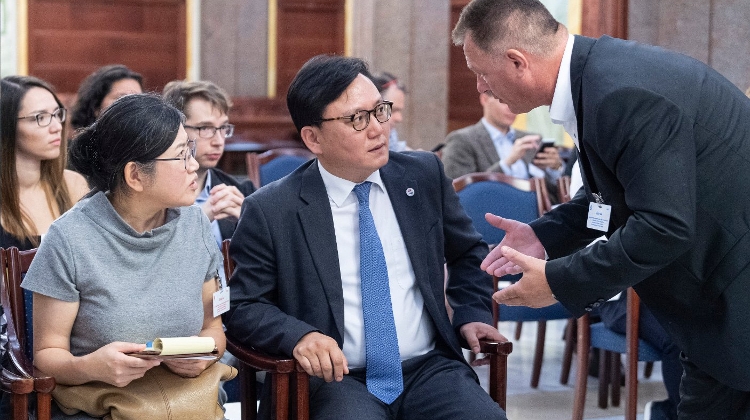 Budapest’s 6th and 7th district prosecutor has filed a request for the detention of the captain of a cruise ship which collided with a sightseeing boat in central Budapest in May, the municipal chief prosecutor said.

Tibor Ibolya said that in addition to the existing counts of criminal misconduct faced by the captain, he is also suspected of 35 counts of failure to provide assistance after the collision.

Further, the suspect’s arrest is the only way to guarantee his cooperation in the investigation and to prevent any evidence tampering, Ibolya said.

The Budapest Municipal Court is expected to decide on the captain’s detention on Wednesday.

Last month, the 64-year-old Ukrainian captain of the Viking Sigyn was taken into custody on suspicion of criminal misconduct but later released on a bail of 15 million forints (EUR 45,800). The municipal court ruling granting the captain’s release also obliged him to remain in Budapest.

The captain was taken back into police custody on Monday on suspicion of abandoning the passengers and crew of the Hableány sightseeing boat after the crash.