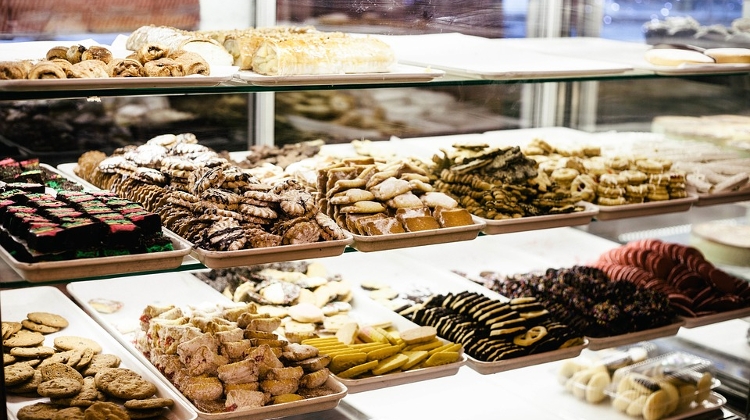 With an estimated 4% increase in turnover this year, the 28,000-tonnes domestic biscuit market has joined the international "biscuit express", with the global biscuit market expanding by about 5% annually, the Association of Hungarian Confectionary Manufacturers says.

Total global sales are expected to grow from USD 120 billion to USD 160 bln in the next five-six years, Sándor Sánta, president of the association noted at the Hungarian Museum of Trade and Tourism in Óbuda, where a biscuit exhibition was also opened yesterday.

Participants of the event offered various explanations for the growing popularity of biscuits. In warm climates, and even where the climate crisis causes warming, the biscuit, which retains its consistency and quality even in the heat, requires no refrigeration.

According to a press release sent to the Budapest Business Journal, several manufacturers have introduced products that have a cream or chocolate filling that is completely covered by a biscuit of wafer coating, which offers a heat-resistant solution.

In Hungary, the conditions for production are optimal, as the main ingredients (flour, water and oats) are all readily available domestically.

Still, Hungarians consume less biscuits than in neighbouring countries, where the tradition of tea drinking is more widespread. At the same time, the offer of biscuits with tea and coffee is customary in more and more restaurants, which could serve to further advance the development of the domestic “biscuit culture”, the association concludes.

It also notes that consumers are also increasingly open to novelties and premium biscuits.