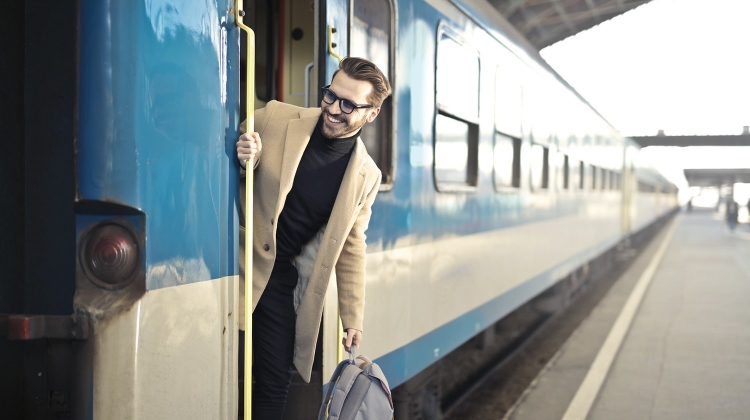 The number of trips Hungarians made inside Hungary and to other countries further increased last year, the Central Statistical Office (KSH) reported on Saturday, also noting an increase in incoming tourism.

According to the report, the average length of 14.4 million inland trips in 2018 increased by 4.1%, and their total length added up to 60.3 million nights at commercial accommodations.

Over one half of the population made at least one multi-night trip inside the country last year, which exceeds all previous records, the report said.

Hungarians made 23 million foreign trips last year, up by 12% from 2017. The time spent abroad increased by 8.7% to 62 million nights. Hungarians would typically visit neighbouring countries, Germany, the Czech Republic, as well as countries of the Mediterranean.

Incoming tourism grew by 4.9% in 2018, with foreigners visiting Hungary 58 million times. They spent 4.5% more time in the country than in the previous year, staying an average 2.3 days.

Hungarians spent a combined 347 billion forints (EUR 1.07bn) during their trips inside the country last year, up by 5.7% from 2017. They spent 888 billion forints visiting foreign destinations, up by 8.7%.

Tourists coming to Hungary spent 13% more than in 2017, totalling 2,067 billion forints, KSH said. The report added that Austrians spent the largest amount (234 billion forints), on goods and services, including dental and other medical treatments.

Germans were the second largest spenders with a total 223 billion forints.