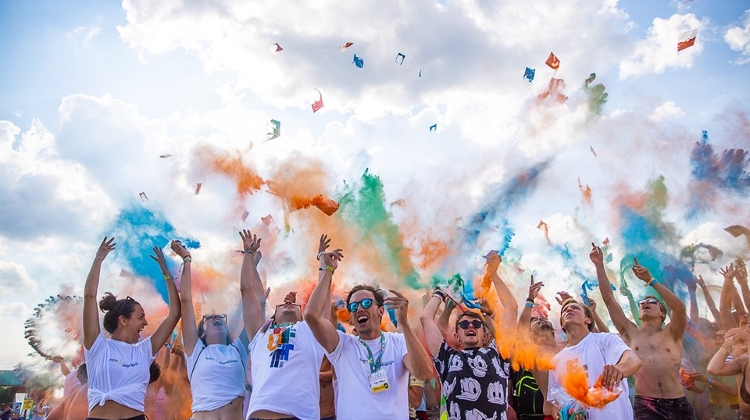 Hungarians under 30 would rather party at smaller festivals, such as the week-long Efott at Lake Velence, instead of the world famous Sziget or Balaton Sound events, according to K&H research.

The survey of the festival habits of those aged 19-29 revealed that 14% of young people are most interested in Efott, while only 11% wanted to go to the Sziget Festival.

Overall, there is huge demand for this type of event, as almost 40% of young people plan to spend some days at a music festival.

Students were the most enthusiastic, with 65% replying in the affirmative.