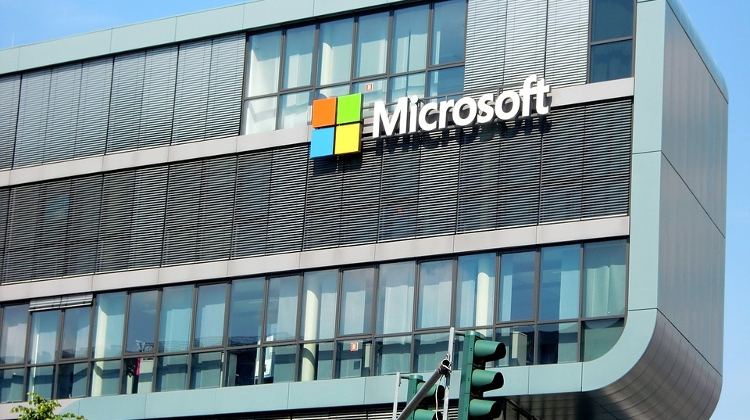 A left-liberal weekly believes the new Foreign Extortion Prevention Bill submitted to the US House of Representatives early this month is related to the corruption case of Microsoft Hungary. A pro-government daily writes that the government plans new measures to prevent corruption in public procurement.

From 2013 through 2015, Microsoft Hungary inflated margins in the sale of software licenses to Hungarian government agencies, the US Department of Justice announced in July.

The customers included the Hungarian police force, the Defence Ministry and the Tax Office. The Hungarian subsidiary claimed that steep discounts were necessary to conclude deals with resellers who sold Microsoft licenses to government agencies.

In actual fact, the savings were used for corrupt purposes. Microsoft Hungary admitted wrongdoing and agreed to paying $8.75 million in criminal fines to avoid prosecution.

In 168 Óra, József Barát asks why such an old story, which was already reported on in detail by the Wall Street Journal a full year ago, has been released by the Justice Department and the Securities and Exchange Commission right now.

He believes the timing is related to a bill recently submitted to the House of Representatives by Representative Sheila Jackson (D, Texas). The Foreign Extortion Prevention Act would allow the United States to prosecute foreign corrupt foreign officials, condemn them to up to 3 years in jail and confiscate up to three times the value of the bribes they receive from their property.

Although the FEC and the DOJ also found Microsoft guilty of similar improprieties in other countries, including Saudi Arabia and Turkey, Baráth thinks Hungary feels particularly targeted and reports that the Hungarian government has already pledged the equivalent of 100 million forints to pay US lobbyists to promote a resolution in support of Hungary in the House of Representatives next autumn.

Reacting to the Microsoft corruption case, Magyar Nemzet reports that the government is planning to ‘outsmart tricky software companies’ by passing a law in September which would compel government agencies to buy software licences directly from the producers.

The law would also set limits to profit margins for the sellers which would result in lower software prices for the general public as well.  The pro-government daily considers the planned bill to be a direct consequence of the Microsoft corruption scandal.

Magyar Nemzet describes the case as a secret agreement between Microsoft staff and go-between companies who divided the gain from the alleged rebate among themselves. None of the bribe money reached the government agencies, Magyar Nemzet claims.